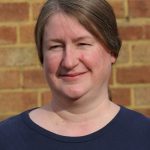 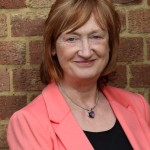 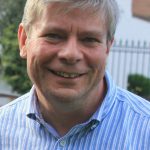 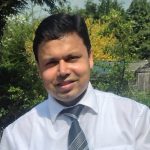 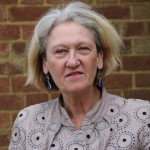 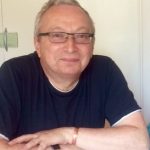 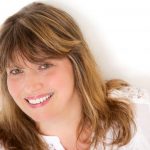 London Colney Parish Council adopted the Code of Conduct to promote and maintain high standards of behaviour by its members and co-opted members whenever they conduct the business of the Council, including the business of the office to which they were elected or appointed, or when they claim to act or give the impression of acting as a representative of the Council. It is based on the principles of selflessness, integrity, objectivity, accountability, openness, honesty, and leadership.

If you love the way your #appliances help you with household jobs, why not make it official by registering them? It’s easy and free to do – and you’ll be kept up to date in case of any safety repairs or recalls.
https://www.registermyappliance.org.uk/ #regmyappliance2022