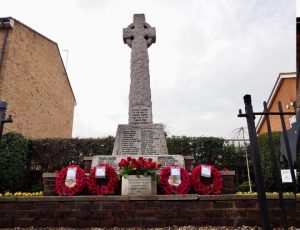 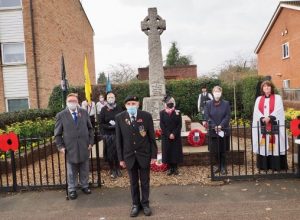 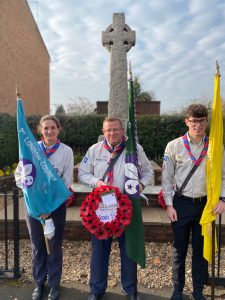 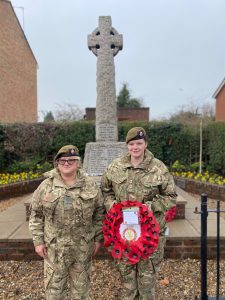 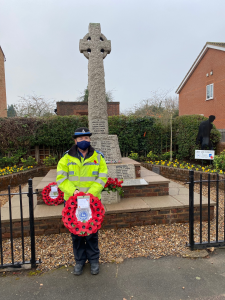 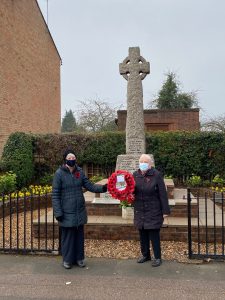 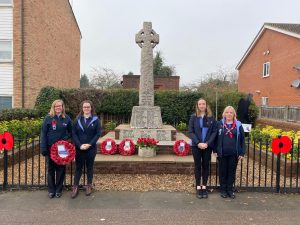 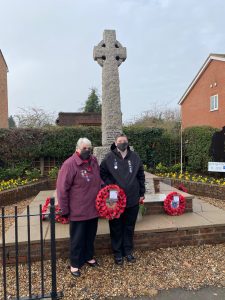 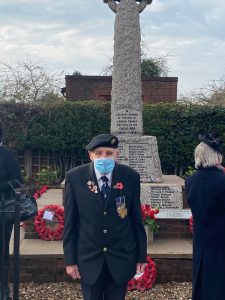 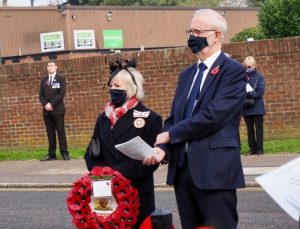 We're recruiting for three positions to join the team at the parish council. A new, full-time position of Deputy Clerk and two Facilities Officers to job share. More information on our website https://www.londoncolney-pc.gov.uk/we-are-hiring-2/